Everyone is talking about disrupters. In our April meeting we asked ‘Who are they, what makes them and what is the relevance to our businesses?’

What is a disruptive company?

It was a term coined by Clayton Christensen, of Harvard Business School, in his book “The Innovator’s Dilemma”. he used the term to describe innovations that create new markets by discovering new categories of customers. They do this by harnessing new technology, developing new business models and sometimes exploiting old technologies in new ways.

Why do businesses care so much?

Business leaders are always worried about disruption.  A new rival might change their sector so fundamentally that their own business could be put at risk, or made obsolete. PwC’s did a survey in 2017 of 1,379 chief executives around the world, 60 percent said that technological advancements had significantly changed or completely reshaped competition in their sector in the last five years, and more than 75 percent anticipated they would do so before 2022.

Who are these companies?

CNBC the American television company completes an annual disrupter list and here are some of the more familiar names on it:

How do they operate?

What does this mean and should we be worried?

Partly because of disruptive innovation, the average job tenure for the CEO of a Fortune 500 company has halved from ten years in 2000 to less than five years today.

Who can we learn from?

In the late 1990s, the company competed directly with the Blockbuster retail chain through a mail-order distribution service that explicitly acknowledged its patrons’ love of convenience and their irritation with à la carte pricing and late fees (Netflix’s subscription model let customers keep a DVD as long as they wanted). In 2007, when streaming video became viable, Netflix rapidly pivoted to offer that service.

In 2013, it began creating its own shows, and it has pioneered the use of artificial intelligence and machine learning to discern consumer interests. A distinctive core strength — the ability to understand what its customers want and do, using in-depth analytics and behavioural data captured by the company — enabled Netflix’s growth.

More of a cautionary tale?

Let’s look at the impact of ride-sharing companies (such as Didi Chuxing, Lyft, Ola Cabs, Sidecar, and Uber) on taxi companies in many cities. Some taxi companies had only three advantages of their own to draw on:

Global positioning and smartphone app technologies have undermined the first two advantages, and the third is under fire. This lack of real advantage has made the taxi industry highly vulnerable to disruption for years

Appreciate your strengths and build on them. It is far better to create advantage through a few distinctive, deeply ingrained capabilities that allow you to deliver on your value proposition better than anyone else. Although it may take years to fully build them out, significant results will begin to appear much more rapidly in most companies.

When you are threatened, slow down and look at the data for your industry. You are likely to find that the disruption isn’t moving as fast as you think it is. That it isn’t hitting as much of the industry as you are afraid it is.

And that in your existing strengths are the tools you need to thrive — either by tackling the threat, by staying in front of it or by building out your capabilities. You’ll discover that you have plenty of time to focus on what matters most: a distinctive edge that even the disruptors can’t take away from you. 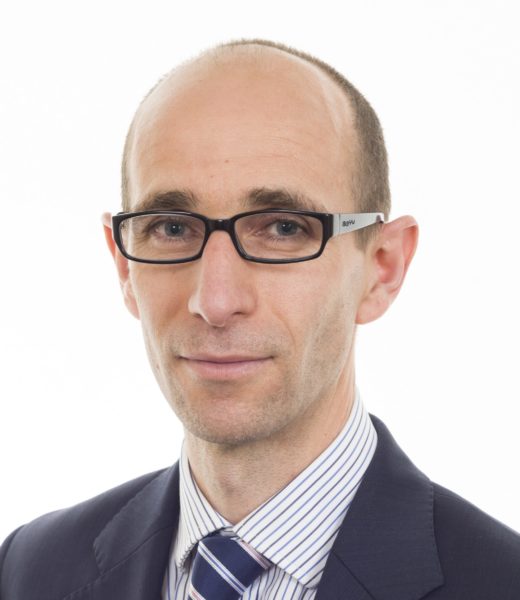 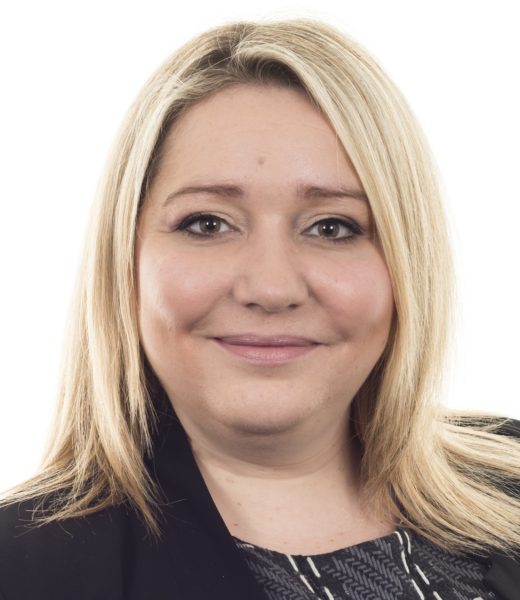 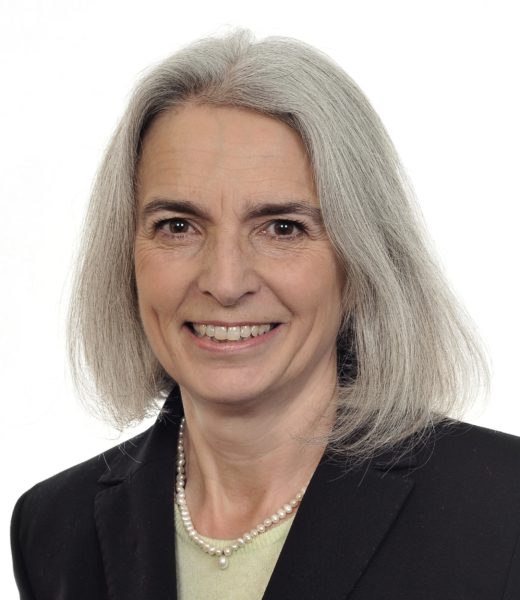