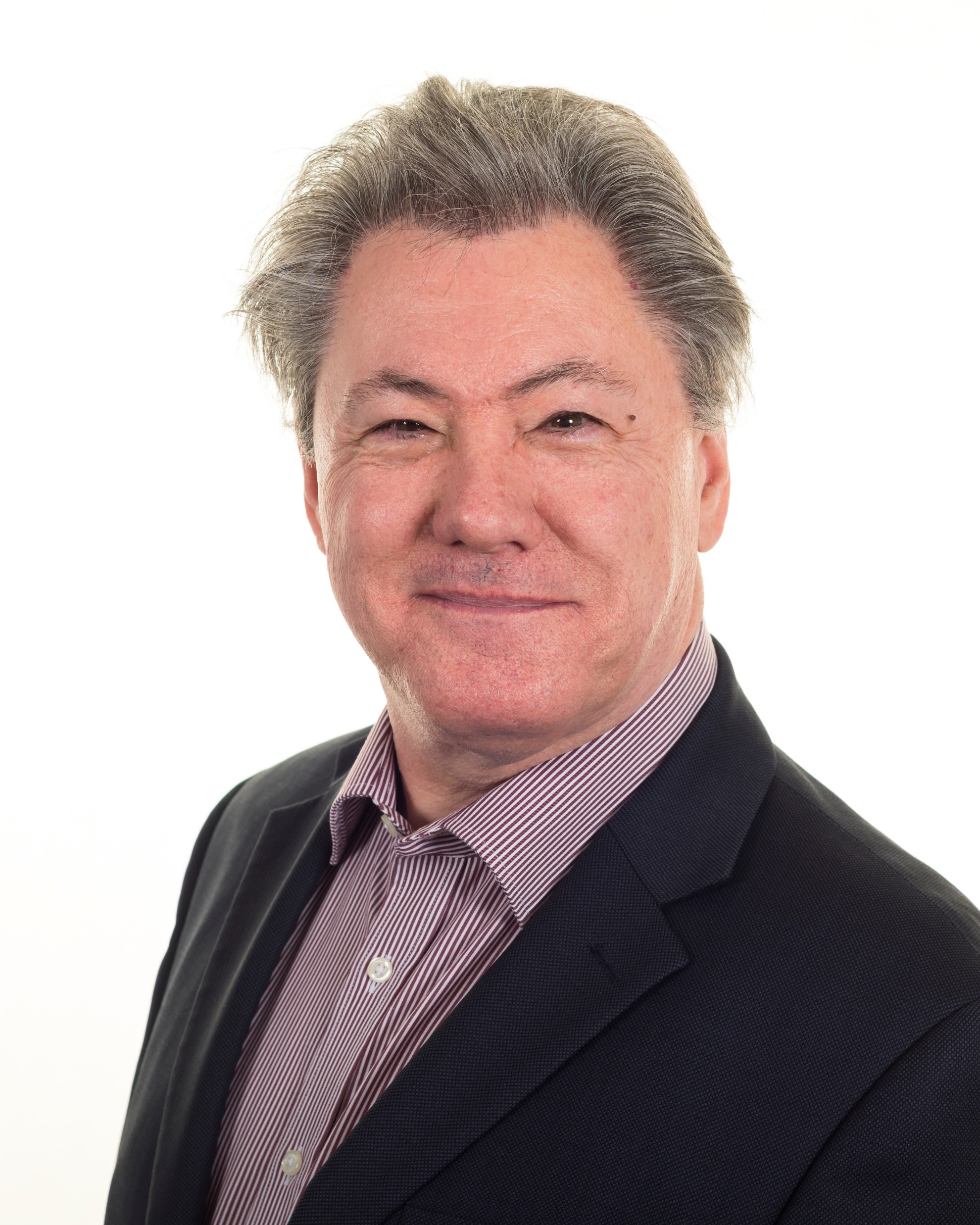 Martin looks after a wide range of private clients and not only relieves them of the burden of compliance issues (completion of tax returns, dealing with HM Revenue, etc) but also assists both clients and their advisory teams with planning and wealth management.

Martin is accredited to deal with the financial aspects of collaborative law, the non-confrontational negotiation of a divorce settlement.

Martin began his career at the Inland Revenue, followed by brief spells with Allen Baldry and Thomson McLintock before specialising in expatriate tax for five years with Price Waterhouse. He joined one of Shipleys’ predecessor firms in October 1986, which means he’s been with us since before Sir Alex Ferguson was appointed manager of Manchester United.