It's less than 2 months since the Chancellor delivered his Winter Economy Plan.  The intensity of the pandemic has prompted him, however, to initiate further support measures. Here's an overview of the key changes.

In late September, the Chancellor cancelled his Autumn Budget and instead delivered a Winter Economy Plan. The aim here being to steer the economy through what he described as a “difficult winter”.

A rise in covid-19 levels over subsequent weeks led the Government to initiate a fresh 4 week lock-down from 5 November 2020.  As a result, a number of the measures in the Winter Economy plan have been revised to give greater support to businesses and individuals.  Here's a summary of them.

The CJRS furlough scheme will now run through to March 2021.

The extension of financial support under the Coronavirus Job Retention Scheme (CJRS) will now run past the original new cut-off of 2 December through to the end of March. Provision is initially at the same level as that given for August, with employees receiving 80% of their salary for hours not worked, capped at £2,500 a month. Employers must cover National Insurance contributions (NICs) and workplace pension costs.

The two new job support schemes (JSS Closed and JSS Open) set out in the Chancellor’s largely abandoned Winter Economy Plan will now not take effect, if at all, until the furlough scheme ends.

One important difference from the previous furlough scheme is that claims can be made for employees notified to HMRC with a real time information (RTI) submission by 30 October. Otherwise, the extension is similar to the old scheme:

The extension will be reviewed again in January 2021 to determine whether there is scope to increase employer contributions, depending on economic circumstances.

Two further grants under the SEISS that were announced in September have now been updated.

The original SEISS offered two support grants to the self-employed, with applications closing in July and again in October. The new extension covers a six-month period divided into two additional grants. The level of the third grant has been increased twice since its initial announcement from the original 40%, to 55% and now 80% of average monthly profits.

Applications for the third grant covering the three months from November 2020 to January 2021 will open on 30 November and will be capped at a maximum of £7,500, paid in a single instalment. HMRC has indicated that it will pay the grant “sooner than planned and in good time for Christmas”.

The fourth grant will cover the three months from February to April 2021, however no further details have been released as yet.

In addition, you will have to declare that you intend to continue trading and are either currently actively trading, but are impacted by reduced demand due to Covid-19, or were previously trading but are now temporarily unable to do so due to Covid-19. HMRC has reworded some requirements on the rules (see here)  around active trading and the impact of reduced demand which could indicate some tightening up of approach.

The Chancellor appears to have heeded the widespread criticism levelled at the reduction in support for the self-employed he originally outlined. The uplift to 80% now matches the extension of the furlough scheme, at least until the end of January.

For more information about the SEISS see here.

The £1,000 JRB will not now be paid in February as a result of the CJRS extension. However, the Treasury says it will “redeploy a retention incentive at the appropriate time”.

Additional measures are also available for businesses and individuals affected by this second lockdown, including:

The Financial Conduct Authority (FCA) has also published draft guidance across a range of issues which it is set to confirm shortly. These include:

If you wish to discuss how the latest changes will impact on you, please do talk with your usual Shipleys’ contact or one of our offices. 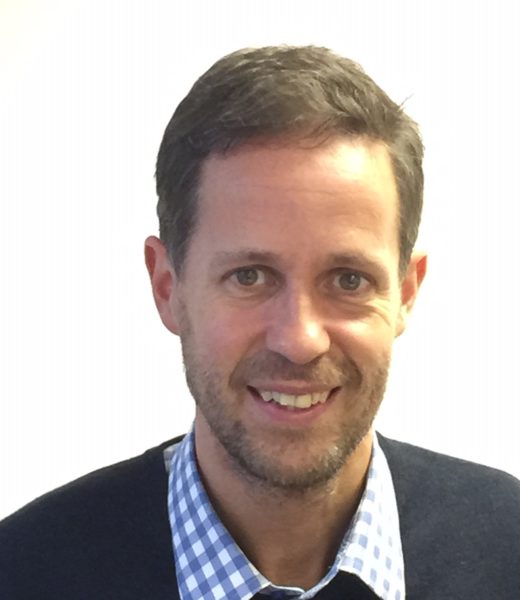 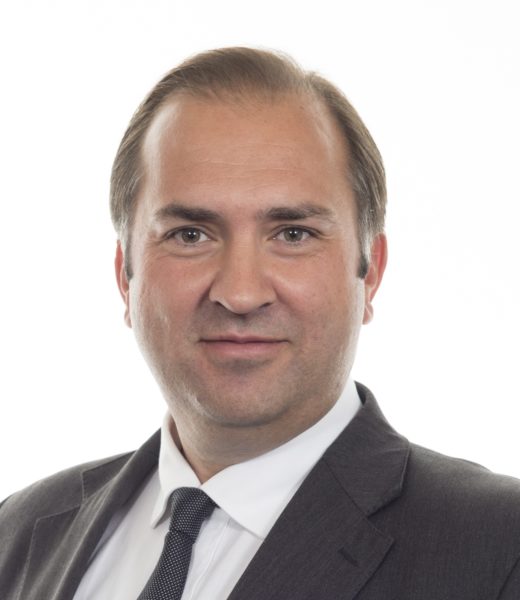 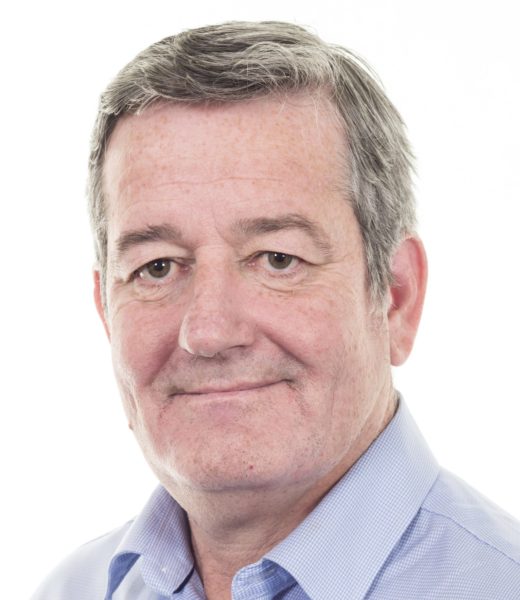 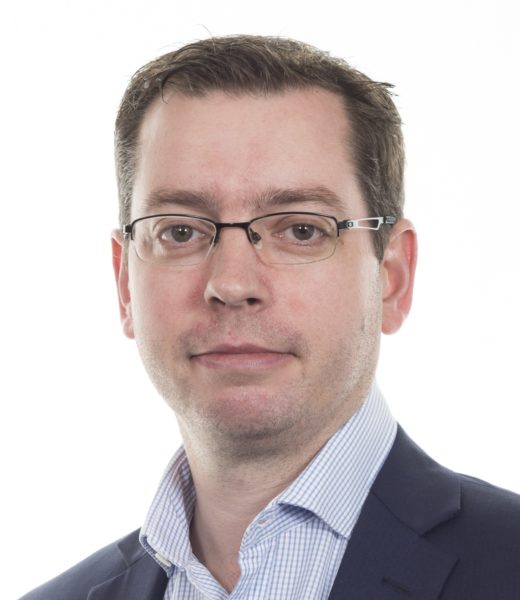 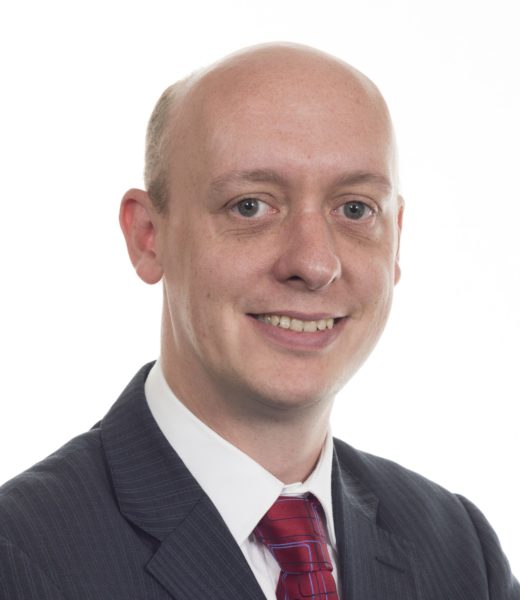 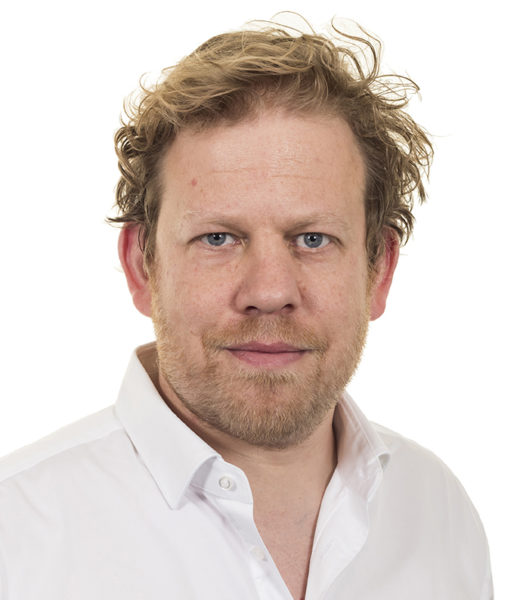