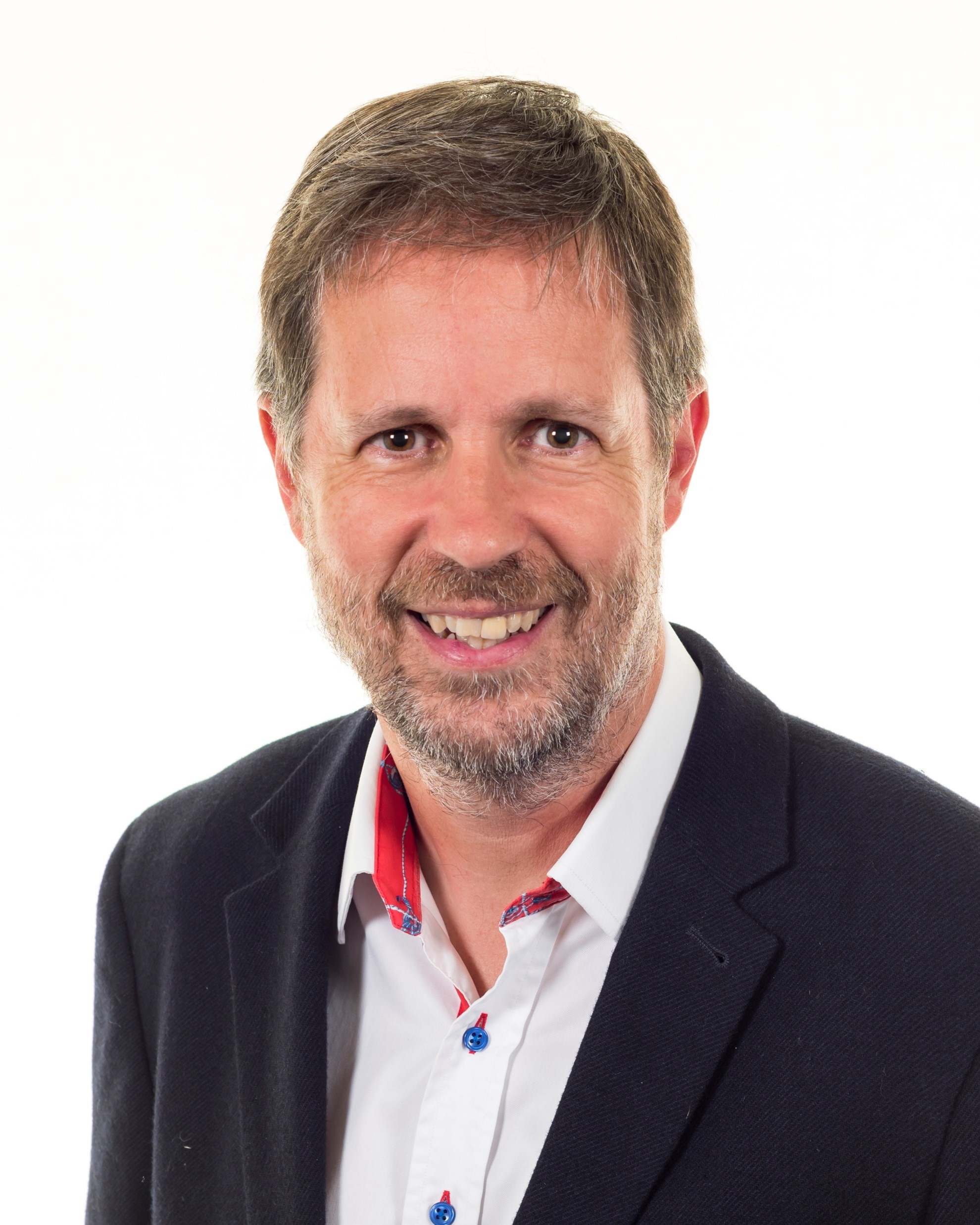 Steve looks after private clients and owner-managed businesses, predominantly in the entertainment & media sector. He specialises in dealing with independent film and television producers, film studios and intermediaries such as completion guarantors and banks.

Advice during production covering such areas as VAT, double tax treaties, withholding tax and national insurance, as well as the ultimate audit of the production and liaison with the financiers. He is a regular speaker at film festivals, having spoken recently at both Cannes and Berlin, and also is a guest lecturer at the National Film and Television School where he talks on co-production and maximising European incentives.

Qualified as a lawyer before joining Shipleys in 1992 and qualifying both as a chartered accountant and chartered tax advisor. He became a principal in 2001.

Institute of Chartered Accountants in England & Wales, Film & Entertainment faculty. Steve is an adviser to the Department of Culture, Media and Sport (DCMS) and assisted PACT (the UK trade association that represents and promotes the commercial interests of independent feature film, television, animation and interactive media companies) in their discussions with DCMS concerning producer fees.

"To make a difference in the media and entertainment industries."

Most entertaining deal or case

"Every film however low the budget always presents a challenge. The satisfaction comes from being involved with a production from start to finish and ultimately seeing the vision on screen."

"Too numerous to mention, but I am privileged to work with incredibly talented and creative people."

"My overview of the various parts of the industry and how they come together to get films made is almost unique. I like the sheer complexity of some of the proposals and structuring them to get the incentives. It’s especially pleasing to help structure a project to get it off the ground and see it through to completion of the audit at the end. I enjoy meeting a variety of producers and working on a big range of productions. Going along to the occasional premiere is a nice perk!"

Steve lives in Greenwich. He enjoys playing tennis and football and most of all spending time with his children.

“Steve Joberns is widely considered the ‘go-to’ adviser for production tax credits in the UK and we’re lucky to be able to tap into his wealth of experience.”

Fergus Haycock
Commercial Director, Great Point Media
read case study
We use cookies to ensure that we give you the best experience on our website. If you continue to use this site we will assume that you are happy with it.OkPrivacy policy