In the midst of the upheaval of divorce, tax is probably the last thing on the minds of the individuals involved. However, the impact of tax on any eventual settlement should not be underestimated.

It is vital to seek advice on the UK tax implications of separation, divorce and any proposed settlement at the earliest opportunity. By planning a divorce settlement carefully, you should be able to minimise the tax cost of transfers under the divorce settlement. This can in turn help to leave as much as possible for distribution between the divorcing spouses.

Income Tax, Capital Gains Tax and Inheritance Tax (IHT) all need to be considered in formulating a divorce settlement, and in establishing the tax position for both parties going forward once the settlement has been made. You’ll find an overview of each of these taxes, when it comes to divorce, summarised here. However, the most important point is that there is no immediate tax charge on the transfer of assets under a divorce settlement for either IHT or Income Tax purposes.

There are, however, immediate Capital Gains Tax considerations for any transfers between spouses following permanent separation. These are discussed in detail below.

Contact us now if you’d like to discuss this in more detail by contacting one of the team (on the right) or
call your nearest office.

Spouses are taxed as separate individuals and are each potentially subject to CGT on any chargeable gains arising on disposals of assets they make in a tax year. The definition of a disposal includes not only the sale of an asset but also a disposal by way of gift or a transfer under a divorce settlement. Each individual has an annual exemption (£12,300 for 2020/21), so any chargeable gains below the annual exempt amount are not subject to CGT.

Any chargeable gains in excess of the annual exemption are subject to CGT.

Gains arising on the disposal of certain assets such as cars (including vintage cars), chattels with a value of less than £6,000 and foreign currency, are exempt from CGT.

Spouses or civil partners are treated as ‘connected persons’ and this remains the case throughout a period of separation and divorce proceedings until Decree Absolute is pronounced. Usually, transfers between connected parties are treated as made at market value.

In years up to and including the year of permanent separation, nil gain/nil loss rules automatically apply to any transfers between spouses because they are connected, and cannot be disapplied.

However, for tax years following the year of separation, up to the point at which Decree Absolute is pronounced, the connected party rules continue to apply. This means that transfers between the separated spouses are treated as having been made at the open market value of the asset in question, at the date of transfer.

Such losses (known as ‘clogged losses’) may only be set off against chargeable gains arising from transfers to the recipient spouse whilst they remain connected to the transferor, i.e. before pronouncement of Decree Absolute.

Where it is not possible or desirable to complete transfers in the tax year of separation, and transfers are contemplated in tax years subsequent to separation but prior to Decree Absolute, the capital gains position for any assets which are proposed to be transferred should be reviewed.

Former spouses are no longer treated as connected post Decree Absolute. Therefore, any transfers are no longer automatically deemed to take place at market value (but will be if the transfer is regarded as not on arm’s length terms). Otherwise gains or losses are calculated based on actual consideration received. Losses arising from transfers may be used against any gains arising to the transferor rather than only those made on disposals to the recipient former spouse.

Transfer of the family home

The family home often forms a significant part of overall family wealth and the home itself or the proceeds on sale may form an important part of any divorce settlement.

Gains on the disposal of an individual’s main home residence, are exempt from Capital Gains Tax (CGT). A married couple, or civil partners, can only have one main residence between them. If a number of properties are owned by the couple, it is possible to elect one of the properties to be treated as their main residence (even if it is owned in the sole name of one spouse rather than jointly).

Elections in this case may be made within 2 years of a change in a combination of residences, for example when a new residence is bought or sold. In the absence of an election, the couple’s main residence will be determined based on the facts of the situation. If an individual has lived in a property as their main home at any point, the last 9 months of ownership are treated as a period of residence regardless of whether that individual lived in the property during that time or not. In certain cases this period is 36 months.

If more than one property is used as a residence by the spouses, the capital gains position for each should be reviewed at an early stage to see whether there is scope for making an election or varying an existing election to minimise CGT across the properties overall. It should be borne in mind that a residence need not be owned; a rented flat also counts.

Sale of property and division of proceeds

Where the family home is to be sold and the proceeds divided between the spouses under the divorce settlement, any gain on the sale will be exempt from CGT in the hands of both:

… as long as the sale (exchange of contracts) takes place within 9 months of the departing spouse having left the family home.

Transfer of property to occupying spouse

If the separating spouses own foreign assets, for example a holiday home, which are to be transferred as part of the divorce settlement then the impact of foreign currency movements on the capital gains position on the disposal will need to be considered.

In the same way as for any other chargeable asset, the acquisition cost and value on disposal of a property will be calculated by reference to sterling at the relevant dates. This can give rise to seemingly paradoxical results, whereby the value of a property may have decreased in local currency terms but have increased in sterling terms (or vice versa) as a result of movements in exchange rates.

In addition, there will be local taxation issues to consider on the transfer of foreign property under a divorce settlement. Through our membership of AGN International, the worldwide association of separate and independent accounting and consulting firms, we are able to obtain advice on these issues across a large number of jurisdictions.

Spouses are taxed independently of each other on income they receive in the tax year and this continues during the period of separation and after Decree Absolute. Each spouse is usually entitled to an income tax personal allowance (£12,500 for 2020/21). The transfer of any assets under a divorce settlement is not in itself subject to income tax. However, if an individual is allocated income-generating assets like shares or interest-bearing cash bank accounts under a divorce settlement, they will be subject to tax on any income which subsequently arises on the assets they receive.

Individuals are treated as no longer married for Income Tax purposes from the date of permanent separation.

HMRC accept that transfers of property which take place after Decree Absolute, but are made under the terms of a court order in relation to the divorce proceedings, are exempt from IHT as long as there is no intention of conferring any gratuitous benefit on the recipient. Maintenance payments to a former spouse or civil partner are also exempt from IHT.

Any other transfers between former spouses after Decree Absolute are treated as Potentially Exempt Transfers and, under current legislation, are exempt from IHT if the donor survives for 7 years following the date of gift.

Specific advice should be obtained before taking action, or refraining from taking action, on any of the subjects covered above.  If you would like advice or further information, please speak to your usual Shipleys contact. 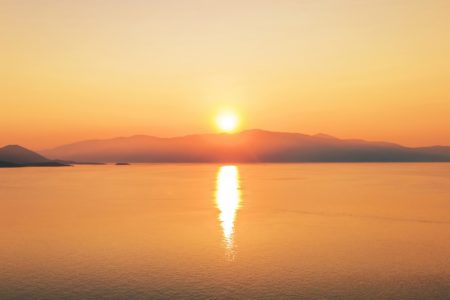 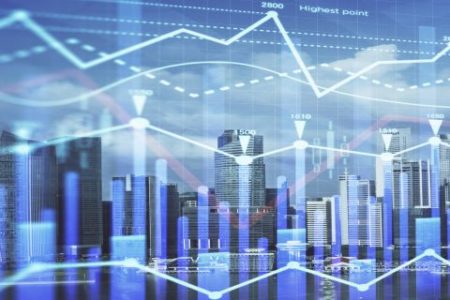 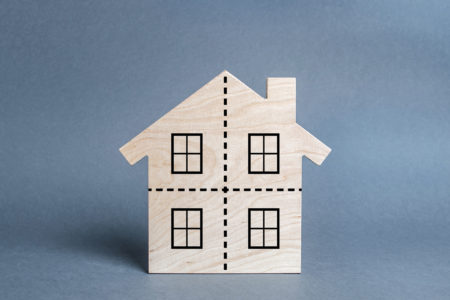 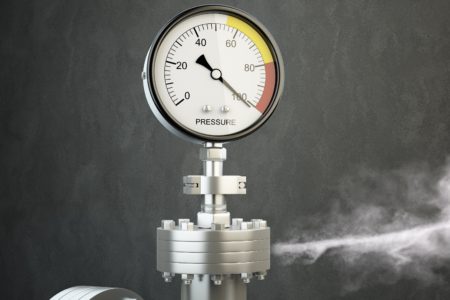