A non-UK company which intends to trade in or from the UK (as distinct from merely having a representative office here) must decide whether to incorporate a UK subsidiary or to trade via a branch, which can be done informally, or formally by registering it as an ‘establishment’ at Companies House.

A UK subsidiary is a separate and independent legal entity in which the only shareholder is the non-UK parent company. The UK subsidiary will enter into contracts in its own right. A subsidiary can be incorporated quickly and easily.

Like any UK company, the subsidiary must prepare accounts under UK GAAP and have these audited if required by UK law. The accounts have to be submitted to Companies House and sent to HM Revenue & Customs with the corporation tax return each year. It must submit annual Confirmation Statements showing its current directors and a shareholder details.

A branch or establishment is an extension of the non-UK company and is not a separate legal entity. It will be the non-UK company, rather than the branch, which enters into contracts. Branch accounts have to be prepared, showing the results for the UK activities, and sent to HM Revenue & Customs with a UK corporation tax return each year. There are no particular formalities for such accounts.

The non-UK company which has registered as a foreign company must send its own accounts – as prepared and published under the rules in the country in which it is incorporated – to Companies House within three months of the filing deadline in its own country. There are severe penalties for non-compliance but these are not always applied in practice.

For UK tax purposes, it makes little difference whether a non-UK company incorporates a subsidiary to trade here, or whether it trades via a branch (formal or informal) and the reporting requirements are the same. If the non-UK company wishes to issue shares to investors under the Enterprise Investment Scheme (EIS), it must trade in the UK through a branch. A subsidiary does not meet the EIS requirements (the policy reason for this is unclear). 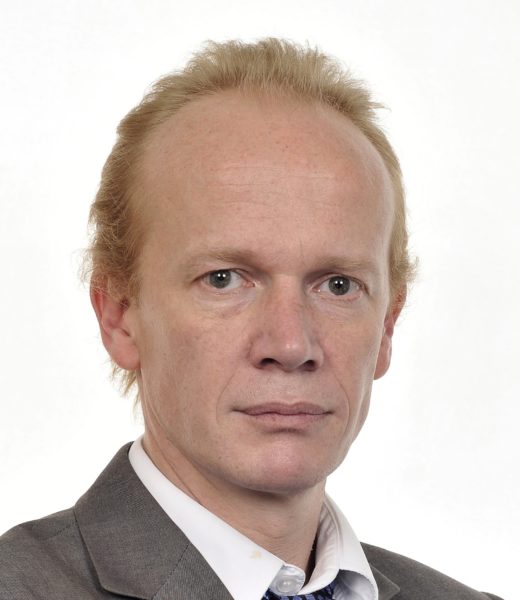