I Can See Clearly Now

Whichever side of the fence you sit on, one cannot deny that the past couple of years of heated political debate have left most of the country with an overwhelming sense of fatigue.

At the time of writing it is still unclear how things will finally pan out, but I am keen for the big day to arrive. We’ll all finally be in a position to know what’s what and set about solving the next set of issues that will inevitably emerge.

That in turn means both individuals and businesses can get on with life and the government can start to think about some of the other pressing issues that have been put on the backburner through lack of parliamentary time.

It should also bring some much-needed clarity to the financial landscape as Brexit will no longer be the scapegoat.  Honda’s much-publicised exit is driven more by the removal of Japanese/EU trade barriers than Brexit and says much about the global market. Whatever Brexit brings and whatever the challenges that lie ahead, Shipleys will be here to help.

The move to a cashless society continues apace and is helping the government to close the tax gap (the difference between what it thinks it should collect in tax and what actually comes in) with the transparency that such payments provide.

For some businesses the move to e-payments may not be such a bad thing. We advise a local business that has seen a large increase in turnover and profit, purely driven by the introduction of a card reader, despite the dreaded merchant charges.  Customers, it appears, like the convenience and spend more on a cashless transaction.

Churches have been cashing in on this trend: apparently, there’s been a 97% increase in donations made at services trialling a digital collection box, after a partnership between technology firm SumUp and the Church of England. And I’ve even encountered a busker who accepted card donations outside the train station on my way home!

Last year, the Treasury held a public consultation on cash and digital payments in the new economy that considered the role of cash in tax evasion. In light of this it seems that a further roll-out of Making Tax Digital (MTD) is the logical next step.

The MTD deadline is fast approaching and if feedback from HMRC is anything to go by it is going to be troublesome (to say the least) as their systems are already struggling to cope. For further guidance, see inside.

Most of us are making more digital transactions and although it’s more convenient, it’s important to be aware of the flipside. We recently held cyber security training for all our staff because online fraud is such a massive concern, and we want our people to be aware of some of the scams to look out for.

Mind you, some of the scammers have gone ‘old school’ as several of my clients have recently received threatening phone calls, with the caller falsely claiming to be representing HMRC, so please beware.

Before we cross the Brexit finish line on 29 March and MTD’s arrival on 1 April, there’s still time to do some personal tax planning.  Even at this late hour there are things that can be done to minimise your tax burden. See pages 2 and 3.

Accountants are called many things (some printable!) and certainly the bigger firms have taken some (justified?) stick over high-profile company failures.  We have never quite managed to escape the Monty Python’s Flying Circus damning verdict that accountants are boring. However, I have been heartened by a recent petition urging the Oxford English Dictionary to change its definition of an accountant.

Lobbying backed by the Association of Chartered Certified Accountants wants the definition to be updated to ‘a person whose job is to keep or inspect and advise on financial accounts’.  Claire Bennison, head of ACCA UK, has said that adding the word ‘advise’ is a “positive development”. Here, here. We fully support this as it reflects the changing role of an accountant as a trusted adviser. 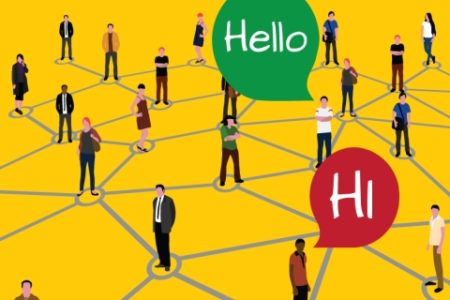 Networking: What do we want to talk about?

How to get talking to new people
Read more 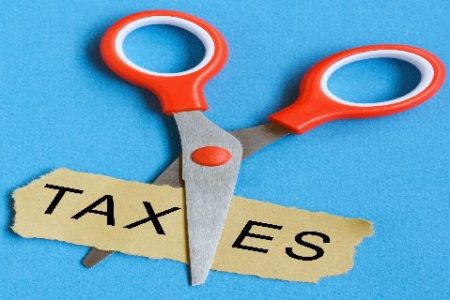 An update on the latest qualifying criteria to secure Entrepreneurs' Relief when selling a business or company shares.
Read more
Download PDF