A warning that high inflation could have a big impact on defined benefits pensions schemes of high-earning public sector professionals, including GPs.

The current high inflation, not only increases the cost of living, but can push some professionals’ pension benefits over the annual allowance – even if the amount that the member has contributed has not changed.

The effect inflation can have on members of defined benefits pension schemes is particularly problematic for GPs, who have their benefits revalued each year in line with inflation. It can also impact the pensions of members of the armed forces, teachers and other public sector professionals.

Why inflation is having an impact

This is partly due to a disconnect between the way that the pension schemes and HMRC calculate inflation. To calculate the increase to a member’s closing pension value for the annual allowance, HMRC uses the consumer prices index (CPI) rate from the September of the previous tax year. However, to revalue pensions in line with inflation, many defined benefit schemes use the CPI rate from the September of the current tax year.

In a year of runaway inflation, this can make a big difference. For example, when a GP’s pension benefits were calculated by HMRC in April 2022 they would have been judged to have increased by 3.1% based on the inflation rate recorded for September 2021. Any pension benefits accrued above that percentage would count towards their annual allowance.

But when the benefits are revalued by the GPs’ pension scheme, it will use the September inflation figure for this year, which is expected to be about 10%, plus an additional 1.5 percentage points, which the scheme adds in automatically.

The British Medical Association (BMA) said that “because of the anomalous use of two different values of inflation in calculations, the dramatic rise in CPI over the last year could severely impact doctors, in particular GPs – leaving them facing significant annual allowance charges”. 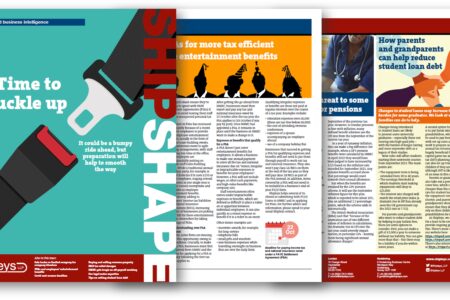 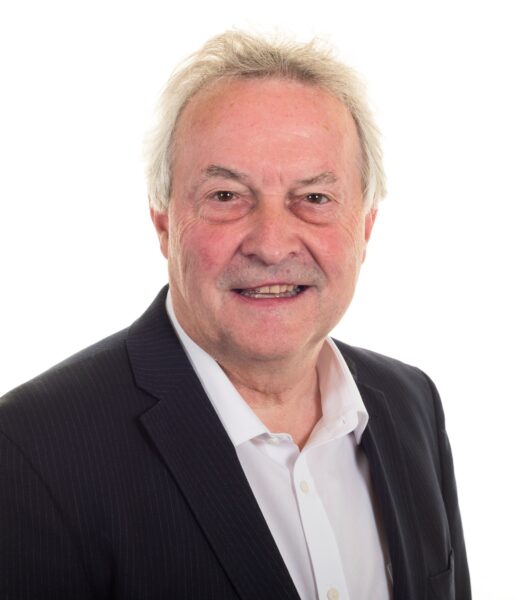 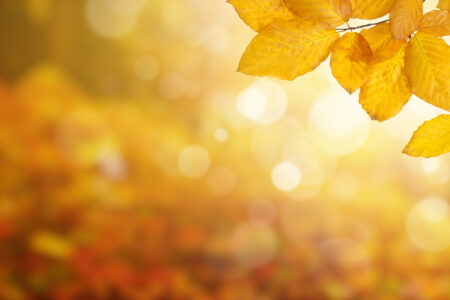 An overview of the key announcements and their implications for businesses and individuals. 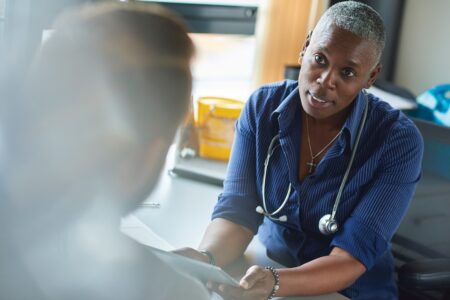 A warning that high inflation could have a big impact on defined benefits pensions schemes of high-earning public sector professionals, including GPs. 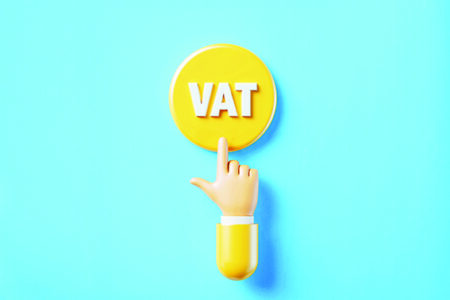 VAT on investment property transfers is a complex area to navigate. In this article, Shipleys VAT team have put together a helpful summary. 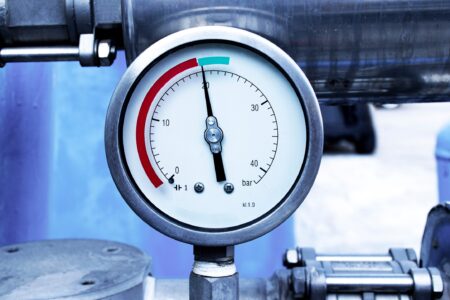