It is almost impossible to write about how Brexit will affect financial services (or indeed any other) firm in the UK as the date of our withdrawal from the EU seems to constantly shift, and is still unclear whether the UK will leave the EU with a deal or not.

The FCA has published guidance on how to prepare for Brexit, although it by its nature limited as the FCA themselves do not know what’s going to happen. There are certain things we do know however.

The Treasury has published draft legislation which would temporarily empower the FCA and the PRA to make transitional provision is the UK leaves the EU without a deal.

This temporary transitional power aims to minimise disruption for firms and other regulated entities in a no-deal scenario. It gives the FCA the ability to delay or phase in changes to regulatory requirements for a maximum of 2 years from exit. The FCA have said they intend to use this power so firms and other regulated entities do not generally need to prepare now to meet new UK regulatory obligations connected to Brexit.

There are however certain classes of firm which should take steps where possible and more detail can be found here: https://www.fca.org.uk/firms/preparing-for-brexit.

Passporting is the way by which regulated firms in both the UK and the EU conduct business in each other’s states. After Brexit, passporting in its current form will end.

If there is an implementation period, then rules for firms will be clarified during that time and will apply from 1 January 2021. If there is no implementation period then the passporting regime would abruptly fall away at which point the ‘Temporary Permissions Regime’ (TRP) kicks in as a backstop. This only applies to firms passporting into the UK though, not the other way around.

There are many EEA firms and funds which currently passport into the UK, and this is what the TPR would apply to. It will allow them to continue their activities for a limited time (up to three years) after Brexit.

As part of the Brexit process the FCA did not switch over its IT systems to replace ESMA’s MiFID systems on the weekend of 30/31 March 2019. This included the planned switchover to FCA FIRDS and FCA FITRS.

The planned switchover, in the event of a no-deal exit, is now scheduled to take place on the weekend of 13/14 April with a go-live date of Monday 15 April 2019. Firms should continue to report to the FCA as they currently do until 11pm on Friday 12 April, however this date may shift further in the coming days. Firms subject to this should discuss with their software provider to ensure they will remain compliant.

A new COREP return was introduced for the 31 December 2018 quarter end and was split into two separate reports: Own Funds and Leverage. The FCA mistakenly added the Leverage Ratio return to a large number of firms on GABRIEL where it didn’t in fact apply. The FCA should have removed this now for all firms which it does not apply to. If it does not apply to your firm but the return is still showing on GABRIEL, you should contact the FCA to ask for it to be removed. Limited License and Limited Activity firms do not have to complete the Leverage Ratio return.

In February 2019, the FCA published rules and guidance to improve the quality of the information available to consumers about the funds they invest in: https://www.fca.org.uk/publication/policy/ps19-04.pdf

The FCA believes there is weak price competition in this sector and the rules have been designed to give more information to help consumers understand how their money is being managed.

Amongst the new rules is a requirement around benchmarks:

SM&CR essentially increases accountability at the level of the individuals involved in the day to day operations of the firm. It was initially introduced to larger institutions but from December 2018 has applied to all insurance firms, and from 9th December 2019 will apply to solo-regulated firms (i.e. smaller firms) who undertake the client dealing function. This will capture a large number of firms and includes both investment/wealth managers and broker dealer firms. The following link explains the SM&CR regime in more detail and has a ‘firm checker tool’ allowing you to see how your firm is affected.

Every senior manager will also need to have a 'statement of responsibilities' that clearly says what they are responsible and accountable for.

The FCA will be releasing further guidance for solo firms in due course.

In November, the FCA published a report on the UK’s policy to cyrptoassets. The FCA acknowledge that they have the potential to bring benefits to the markets however there remain considerable risks to consider. The report considers amongst other things whether the scope of the FCA should be expanded to cover cyrptoassets. Currently cyrptoassets are largely unregulated both in the UK and globally, unless they meet the definition of a security. Cyrptoexchanges also stray into e-money permission territory and the FCA is joining other countries in examining this new environment in more detail from a regulatory perspective.

Although not specific to FCA regulated entities, if your firm is VAT registered, MTD regulation potentially affects you from April 2019. This changes the way information is stored and transmitted to HMRC and may require new software. Please see our MTD newsletter for more detail http://shipleys.com/resources/issue/making-tax-digital 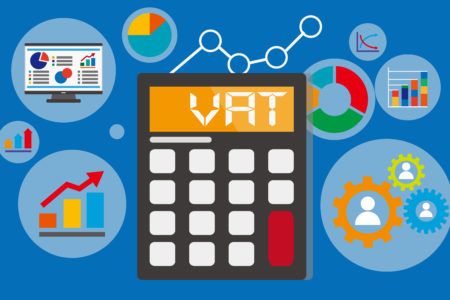 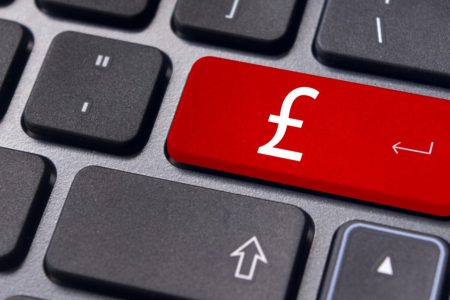 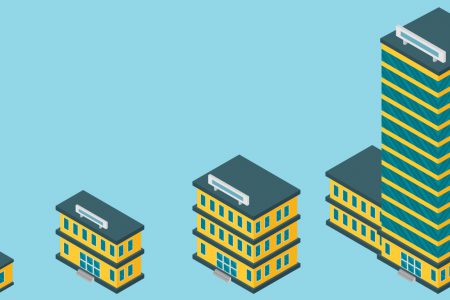 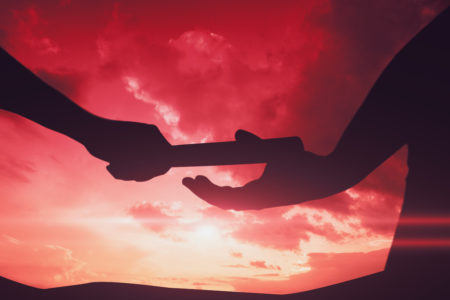