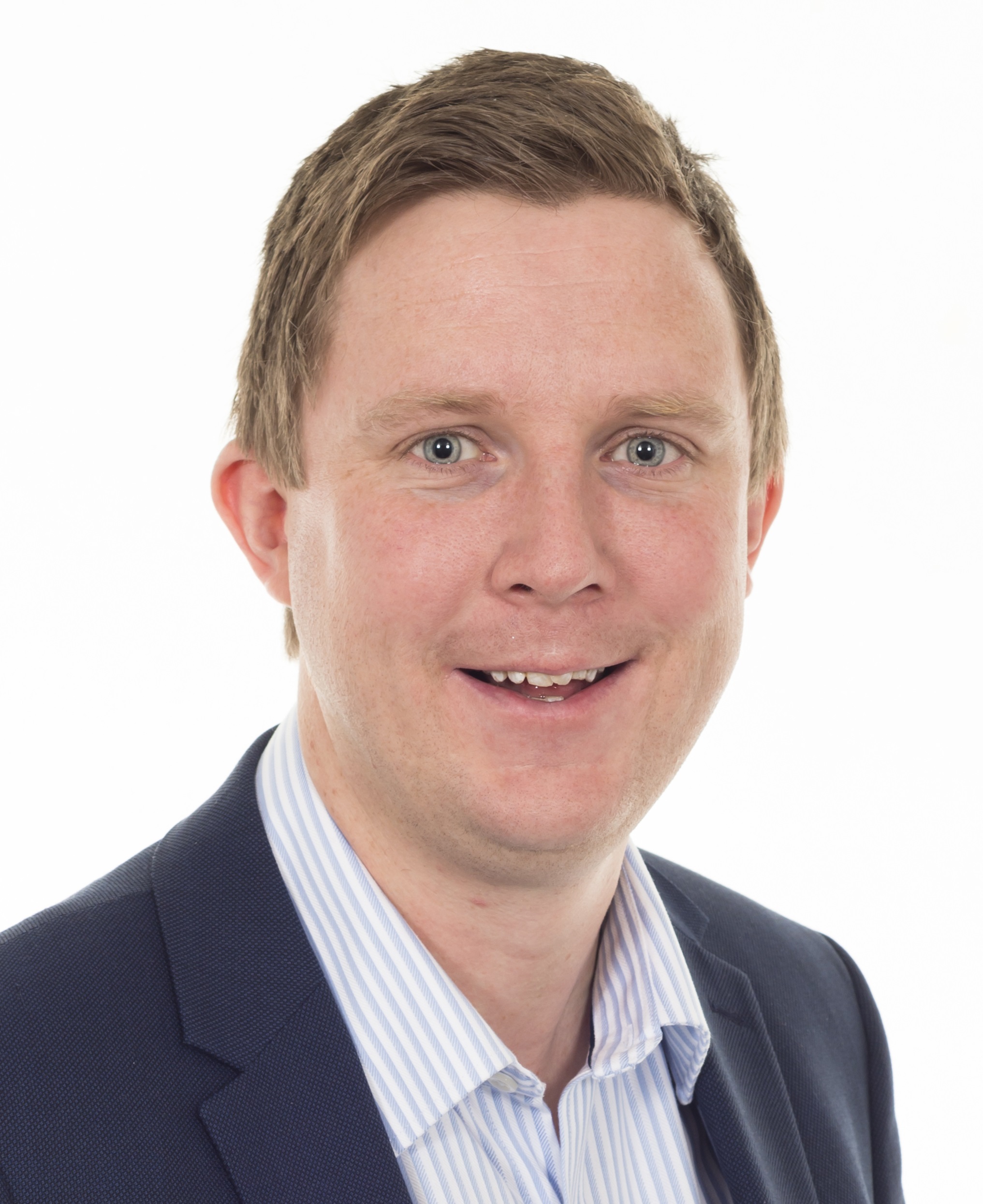 Terry helps clients ranging from owner-managed businesses to larger groups and AIM listed PLCS with their accounting, audit and tax needs. He has a particular specialism in supporting clients from the creative and marketing industries, and in particular those involved in the video games sector.

Terry trained and qualified with Kingston Smith in Romford in 2002, moving to their West End office in 2007. He gained some valuable commercial experience as Financial Controller of an AIM listed manufacturing business in 2011 before joining Shipleys in 2015. Terry was promoted to director in 2017.

Fellow of the Association of Chartered Certified Accountants

Terry is married with two young children. He is a keen and regular footballer and also enjoys playing cricket and darts.